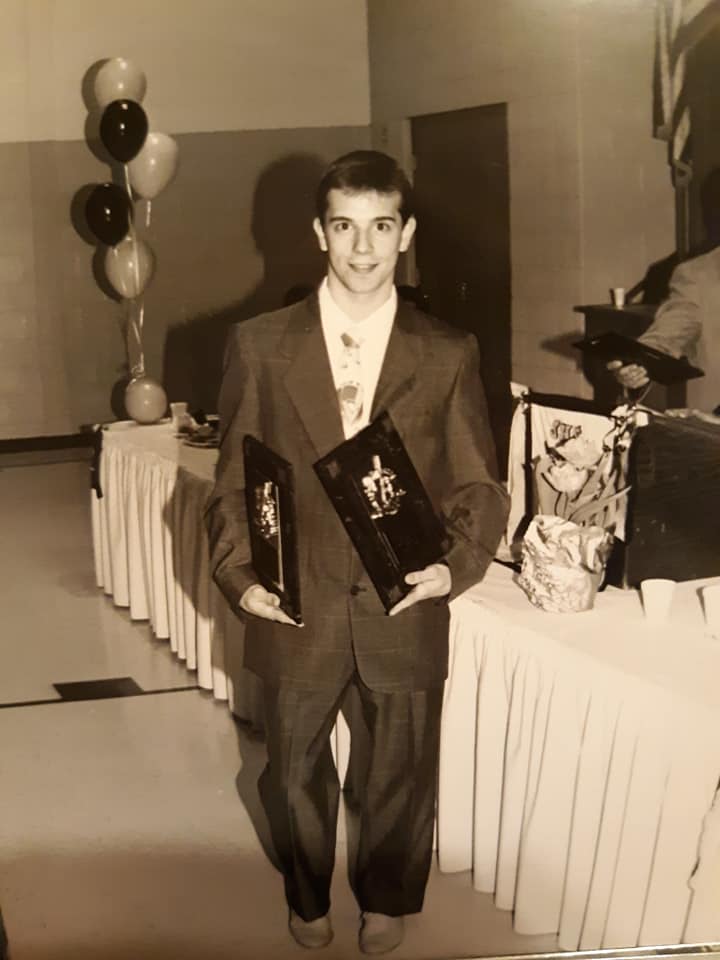 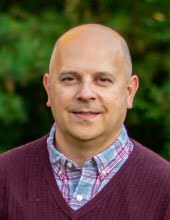 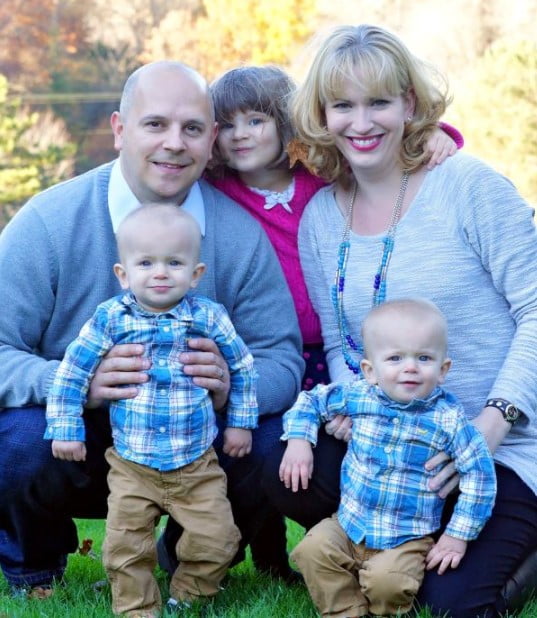 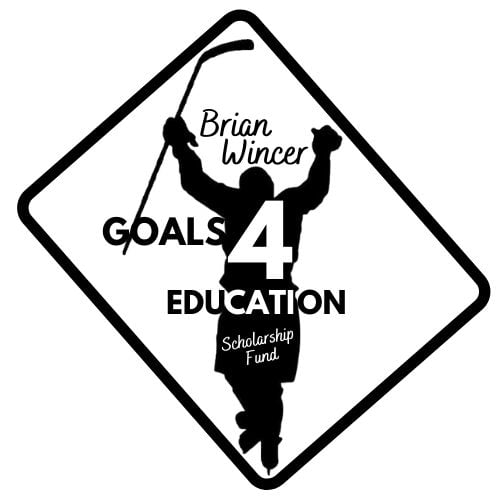 When Brian Wincer passed away suddenly last summer, the shock hit hard for family and friends. He was only 46, a loving husband and father of three—a daughter and twin boys—raising a family in Butler County. He was also fondly remembered by high school classmates back home in Johnstown, where he was a superstar hockey player and former class president at Greater Johnstown High School.

Speedy on the ice, Wincer led Greater Johnstown to two Pennsylvania Cup Class AA championship games in three years. He also led the Western Pennsylvania Interscholastic Hockey League (WPIHL) in scoring in his class during his final three seasons. As a sophomore, he had topped all three classifications (A, AA, AAA) in scoring—and yet he was known among teammates for being as down to earth and kind as he was talented. He also played for Millersville University after high school and then coached there after graduation.

Ginger Pollock, a fellow Class of 1992 member and dear friend of Brian’s in high school, had reached back out to Brian in recent years as her kids were gaining interest and accomplishments in their chosen sport, hockey.

“In high school, we had a really tight-knit class,” she said. “We did a lot together, and he was just one of those truly good guys. We kind of lost touch for a while.”

Her oldest son, a forward, reminded her of Brian, and one day she decided to reach out through family members. They stayed in touch, and Pollock would share moments from her sons’ games when she could. When he passed away last summer, she and others were stunned.

“Even though so much time had passed, he was so well remembered,” she said. “He was voted class president for a reason. He got along with everybody. He was an ‘every guy’ even though he was this amazing hockey player. He had a fun-loving personality. When he passed away, it really bothered me because I felt like there had to be something we could do.”

Working with his wife, Carolyn Roberts Wincer, Pollock moved ahead with creating a scholarship fund in his honor. The new Brian Wincer “Goals 4 Education” Scholarship Fund at CFA will help memorialize Brian through scholarship awards to graduating students in Cambria or Somerset counties. The winning student(s) each year will be someone like Brian.

“These will be kids who have a similar GPA, play a school sport, and are continuing on to college to play a sport,” Pollock said. “We’ll look at whether they are involved in the same ways. Are they a class officer or an officer of a club? Did they take a foreign language? When we look at who the winners are, they’re going to look a lot like Brian. This is one way there can be something tangible that will live on in his memory. As his kids get older, they can know there’s a scholarship fund in their father’s name and perhaps get involved in the administration of it themselves. It’s a tie to their dad’s hometown.”

Other members of Brian’s graduating class have expressed interest in promoting the fund, and Pollock said they plan to organize fundraisers to help raise money and honor a classmate and friend who inspired and encouraged them.

To make a gift in Brian’s honor, click the “Give Now” button below.