You are here: Home / News / Making Roxbury Park a Destination 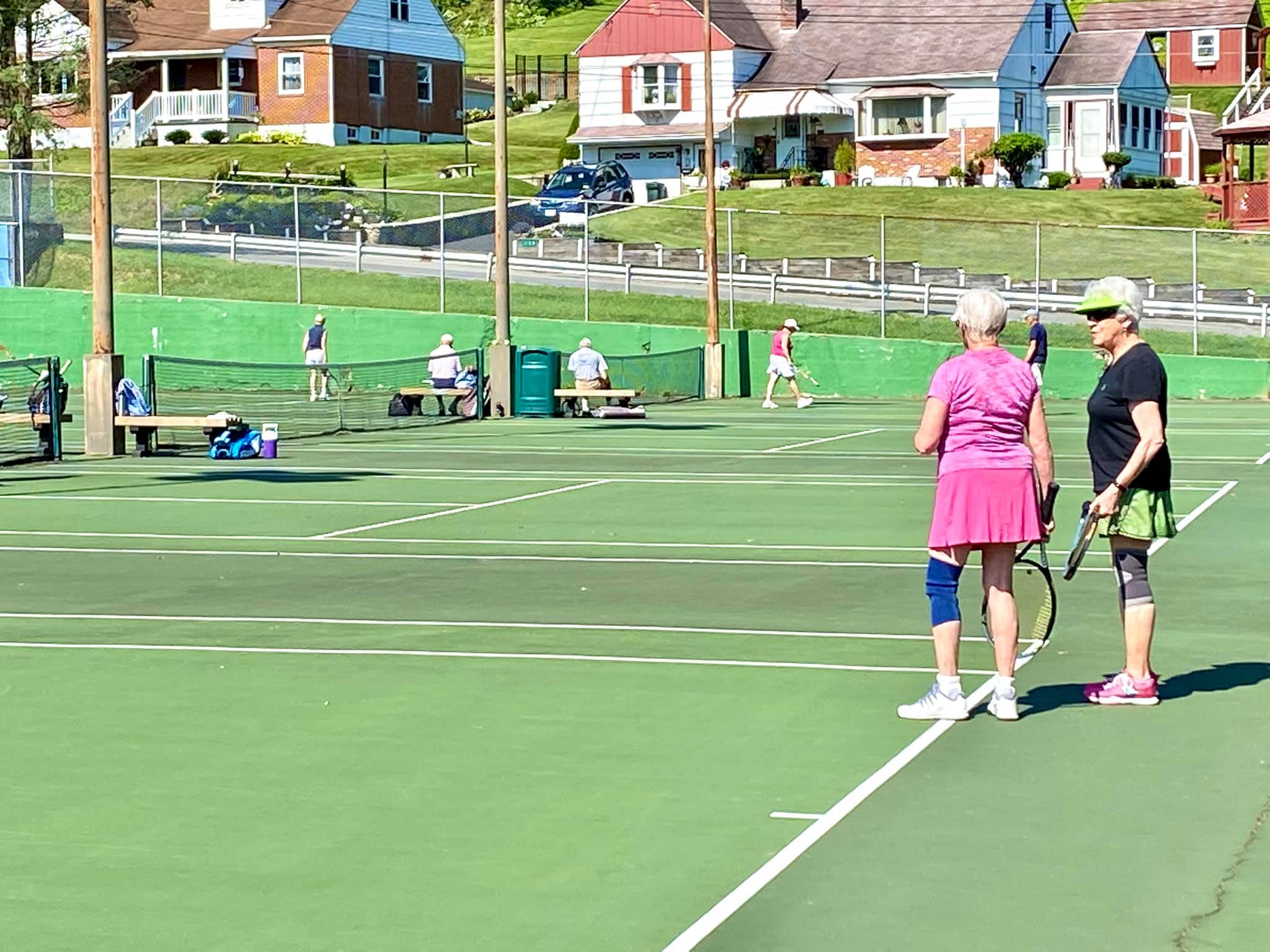 As summer opens up into full swing, more local residents are heading to the City of Johnstown’s largest park to enjoy a growing list of amenities and improved facilities.

Over the past 15 years, CFA has been a critical supporter of projects to make Roxbury Park the destination it has become. That support has come through grantmaking of more than $100,000 to various projects and by managing funds that aim to make improvements to the playground and the Roxbury Park Bandshell.

“This is an example of our grantmaking impact and also the ways we work with partners in the community to make it a better place to live,” CFA President Mike Kane said.

Since 2006, CFA has granted just over $45,000 to the Roxbury Bandshell Preservation Alliance. Most recently, the Foundation awarded funding that will help the Alliance purchase and erect a canopy cover and blackbox education space and make lighting and stage upgrades.

CFA also has made multiple grants to the City of Johnstown to make improvements: $77,500 for restoration of the hockey rink, $6,000 for tennis court lighting, and $5,000 for baseball field backstops.

The CONCEPT Playground Distribution Fund at CFA supported construction of an integrated playground at the park, which creates opportunities for children of all abilities and development to enjoy the space. That fund raised more than $109,000 through grassroots fundraising as well as support from local organizations and nonprofits.

John Dubnansky, Johnstown’s community and economic development director, said multiple projects should be complete by summer’s end. Already, the hockey rink has been resurfaced, and the City is now working on the purchase of a Dek Hockey Surface for the rink. Thanks to a generous donation, a scoreboard will also be installed at the hockey rink. That’s all in addition to ADA improvements at the rink, plus restructuring of player and penalty box areas and rink entrances and exits.

That’s another example of how local funding, through CFA, can help leverage additional grants from state or federal agencies.

“This is really a regional park for us,” Dubnansky said. “It’s not just for residents but also for folks from surrounding counties. It’s a comprehensive recreational facility with activities for people of all abilities within the park. It’s our most used recreational facility, and it’s of great importance for us to stay updated in regards to maintenance and operation of Roxbury Park.”

The City has worked to build on the ongoing improvements in other ways, too, he added. A new part-time recreation director is helping to oversee use and programming, and City officials have reviewed and updated an ordinance involving dogs in public parks, so people now can legally take their dog to enjoy time in the upper level of Roxbury Park.

Another project unfolding this summer: The City had obtained a $100,000 grant from a state Greenways, Trails and Recreation Program to move forward with improvements at the park’s all inclusive playground. The City also received an additional $60,000 from a CFA fund to complete the Roxbury Playground project, and work on that is expected to begin this summer.

“We’re looking at a complete rehab of the Roxbury playground, which was one of the first all inclusive playgrounds in the region when it was built 20 years ago,” he said. “This would include a whole new surface at the playground, updating features, and adding new features as well.”